I'm a proud member of the Scout movement, and have been for the past 15 years. Tomorrow is both World Scout Day and World Scout Scarf Day.

"all active and former scouts are requested to wear their scout scarfs in public to make the “spirit of scouting” visible: once a scout – always a scout! In 2011 the day coincided with the World Jamboree in Sweden which was a perfect opportunity to show the close bond to all the scouts attending.
Of course, the scarf is only a symbol but a strong symbol for the scout promise and for our mission to leave the world as a bit better a place than we had found it." Quoted from their facebook page. 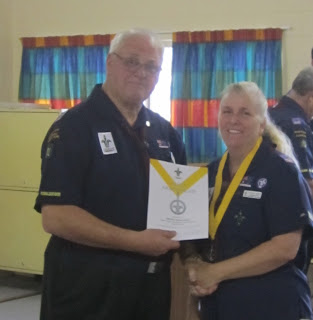 It's a day when the Scout awards are announced also. I received the Silver Arrowhead in 2010. 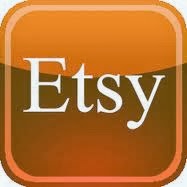